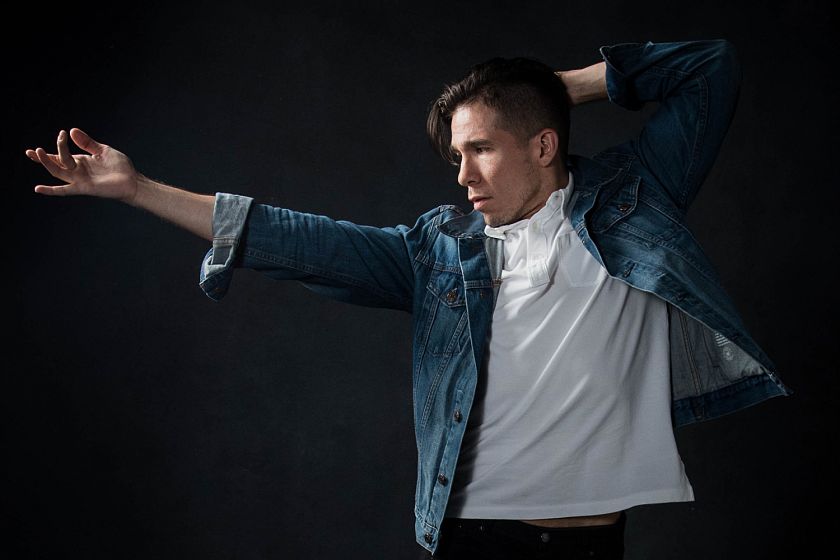 The Co-Creative Director/Choreographer of the sold out 2019 Madison Square Garden NYE PHISH concert, Jon continues to innovate movement on stage & screen. In 'Making Malinche', recently released on NETFLIX, Jon's choreography and direction gives a never before seen approach to the movement of the Aztec people. His vision has come to life with Coheed & Cambria (“Old Flames”), West Side Story at Milwaukee Rep, The Muny’s Aida & Jesus Christ Superstar, Isn’t It Romantic, Travelers Insurance, Amway, ABC's Celebrity Wife Swap, NBA, Broadway Bares.  In 2022, keep an eye out for The Hombres at Two River Theater.

Jon is the Co-Choreographer for individual production numbers in Broadway’s The Cher Show, SpongeBob Squarepants, SpongeBob Musical Live on Nick, and has been influential to Broadway’s Hamilton, Bring It On The Musical, Hands on a Hardbody and more. He has also danced for Mariah Carey, Phish, Don Omar, Soulja Boy, Target, Billboard, Puma, Reebok, IBM, and Panasonic.

TEENAGE SOUL, a dance narrative written, choreographed, and performed by Jon Rua, has been commissioned by Milwaukee Rep and has begun its developmental process with the aim for public performances as soon as 2023!

Jon Rua’s acting career crosses the stage & screen. With four Tony Nominated Broadway shows under his belt, recently portraying Charles Lee & Featured Ensemble in Hamilton on Disney Plus, Jon has originated roles such as “Patchy the Pirate” in Spongebob Squarepants, “Charles Lee” in the Tony & Grammy Award Winning hit musical Hamilton, where he also served as the “Hamilton” Standby, and ‘Jesus Pena’ in the docu-based musical Hands on a Hardbody, as well as “Sonny” & Graffiti Pete” in Broadway’s In the Heights. On the screen, Rua has guest starred on Blacklist, Blue Bloods, Law & Order, and in films such as Fall to Rise, First Reformed, and Isn’t It Romantic.