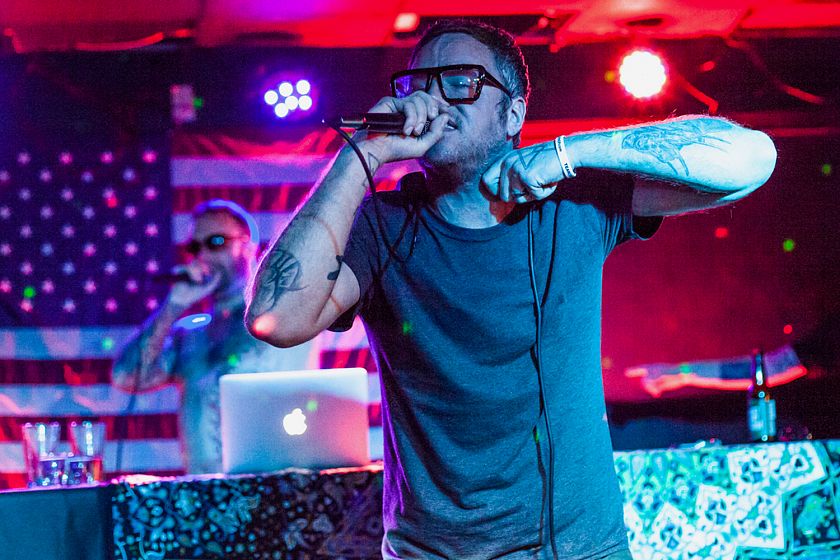 From the depths of Kingston NY, Josh Eppard’s underground hip hop project has gained a kind of cult status over the years. Abandoning his trademark ‘gross out humor’ of his early efforts (Friends and Nervous Breakdowns 2005), Eppardguided us through a world of addiction and heartache on the 2008 LP Sick Kids. After touring Europe and China in support of Sick Kids, Josh rejoined his band Coheed and Cambria In 2011. Since then Weerd Science released 3 more full-length albums (Red light Juliet 1, 2 and 3), all culminating to form a triple album known as “The Illogy.”

Live shows have become a bit of a rare occurrence. “Weerd Science performances are, at this point, special events. My relationship with these songs and our fans is very personal, and so it’s not something I can take lightly. It has to be the right time and the right place, which ensures the night will be memorable for everyone in the room.”