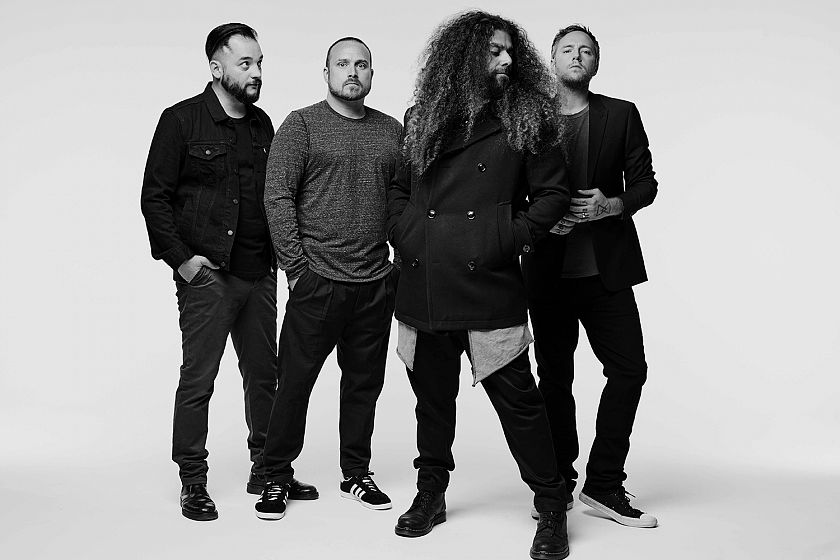 Coheed and Cambria is a band from New York. Their debut album, The Second Stage Turbine Blade, was released in 2002, and the band will celebrate their early years on this inaugural voyage. The band will play 2 unique sets that will focus on their beginnings as well as some deep cuts rarely or never before played live, and some crowd favorites, of course!  Get ready for a special time with Coheed and Cambria, and their goal to create a truly intimate friendship experience quite unlike anything they’ve ever attempted before.